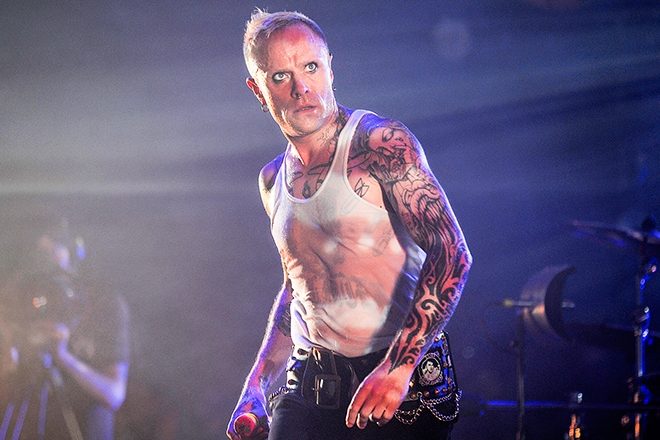 A petition has been created to erect a statue of the late Keith Flint in The Prodigy's hometown of Braintree in Essex, England.

The UK band's iconic frontman was found dead from an apparent suicide at his home in Dunmow, Essex, on the morning of March 4. He was 49 years old.

According to the petition - which has already amassed over 4,000 signatures - the town of Braintree wants the opportunity "to pay homage and honour its most famous son" and believe a Keith Flint statue will help "inspire the people to follow their dreams."

"The plan will be when it reaches a monumental amount of signatures to present it to the council and see what they maybe able to discuss/contribute," writes the petition's creator Saphya Gower. "It’s early days but hopefully the outcome will be the right one. My parents generation had the Beatles and The Rolling Stones. My generation had The Prodigy."