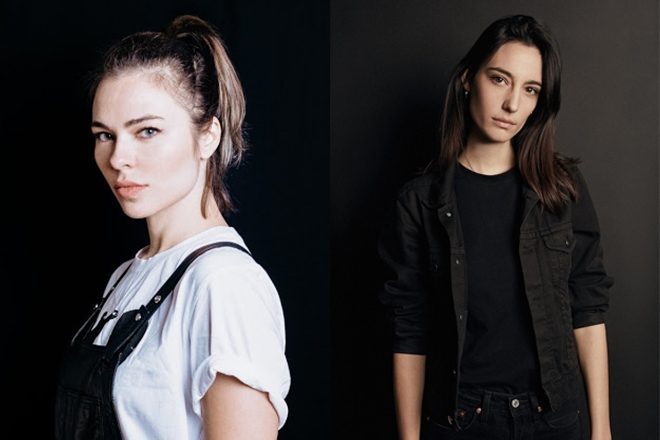 The UK-based festival discovery website Festicket has put together a list of which artists appeared at the most festivals in 2018.

Coming in at number one is Nina Kraviz with a total of 35 festivals played in 2018 alone. In second place is another astounding techno force, Amelie Lens. The Belgian DJ-producer had an astounding ascent between 2017 and 2018, playing only four festivals in 2017 and raising that number to 27 the following year.

Noting that DJs play festivals more often than bands do, Festicket also went on to outline the bands that played the most festivals in 2018. Taking first place is The Killers with 18 performances, followed by Arctic Monkeys in second with 16, Gorillaz in third with 13, Imagine Dragons in fourth with 12 and Liam Gallagher in fifth with 11.

Check out the graphic below.