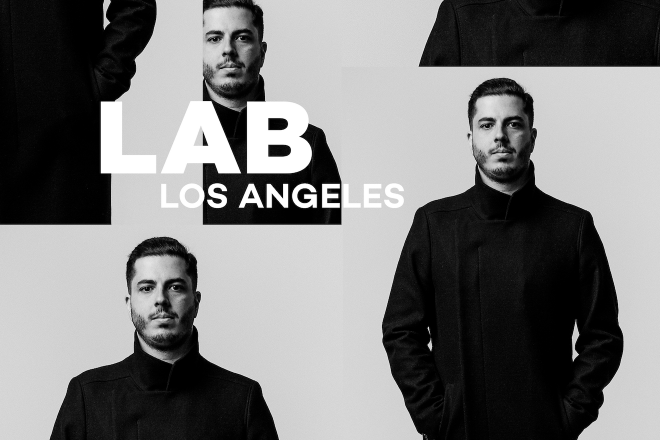 The Lab LA is BULLDOG Gin and Mixmag's weekly live stream and post-work unwind, where we showcase the finest DJs from a special LA location. This Friday, November 22, the consistently burgeoning techno talent Wehbba is coming by to showcase his massive sound.

Brazil-born and Barcelona-based, Wehbba has been spinning for over a decade, gaining fans worldwide. He initially gained attention with his Killa Beat EP, 'Flappin' My Pie Hole' which was released in 2006. Since then, he has immersed himself in the European scene, appearing on labels such as Drumcode, Second State, Elevate and Tonic. Most recently, he's been heavily involved in the Drumcode imprint, producing two EP releases, 'Eclipse' and 'Catarse'. 'Catarse' gained support from celebrated artists such as Ben Klock, Adam Beyer, Carl Cox, Amelie Lens and Charlotte de Witte. Alongside his productions, he has been busy performing at prominent festivals including Tomorrowland, BPM Festival and Lollapalooza.

Following his set in The Lab LA, Wehbba will head to Sound Nightclub to perform alongside Sara Landry and Zeplin. Find tickets here.

To open up the show, we have Hawaii-born and LA-based, Darc Sounds. She released her first EP, 'Automatic' in 2017 under Imune Records. Inspired by the rhythms of Detroit techno, she has opened for artists DJ Bone and Doc Martin and performed at California's Lucidity Festival.

Watch Wehbba's set in The Lab LA live streamed to Facebook on Tuesday, November 26 at 3:30PM PDT. The set will also be available on Mixmag's YouTube channel here.