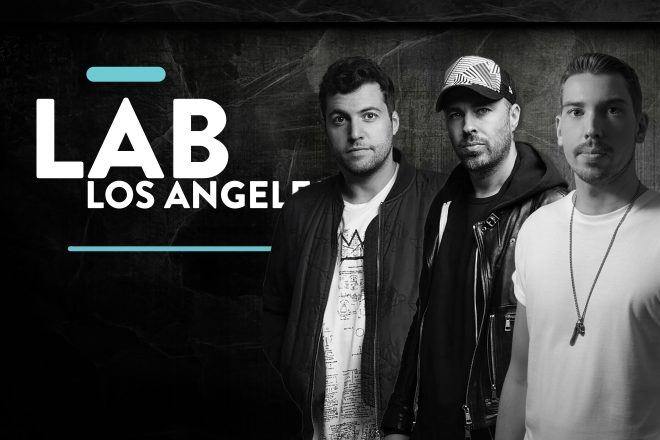 The Lab LA is Mixmag and WAV's weekly live stream and post-work unwind, powered by Void Acoustics, where we showcase the finest DJs direct from our downtown Los Angeles office. This Friday, February 16, we welcome Waze & Odyssey and Denney.

Denney was an early star on Mixmag's radar, first noticed back in 2004 when we named him the youngest 'Future Hero' ever nominated. He smashed his debut release on Hot Creations, later releasing more massive weapons to add to his discography on Heidi's Jackathon Jams, VIVa Music, Saved Records, 2020 Vision and more. He's barreled into status as coveted, must-see talent around the world and it's no exception here in The Lab LA.

On Saturday, February 17, Waze & Odyssey and Denney return to Los Angeles for a show at Union alongside SecondCity. Find tickets and more info here.