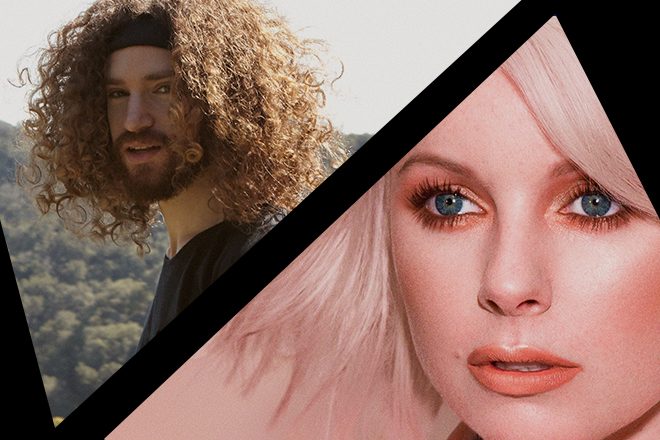 Each year, Southern California hosts the world's largest annual trade show for music products, the National Association of Musical Merchants (NAMM). Featuring top-of-the-line technology and music products, eyes from all around the world of music are on NAMM from January 25 through 28 this year.

Join Mixmag and Pioneer DJ at their outdoor stage on Friday January 26 and Saturday January 27 to catch streams from Little Boots and Justin Jay. With or without NAMM passes, if you're in the Southern California area, come to the Pioneer DJ stage to attend the stream. Food and drinks will be available on-site. For those unable to attend, catch the live streams on Mixmag's Facebook or on MixmagTV.

Little Boots has been a force in the electro-pop scene since going solo in 2009. Since her Joe Goddard-produced debut white label release, the Blackpool native has continued to knock down achievements as a DJ, songwriter and singer. Her triumphs include a Mixmag cover, high-profile festival appearances around the world and collaborations with the likes of Maya Jane Coles and Simian Mobile Disco and she's guaranteed not to be slowing down anytime soon.

Los Angeles-based Justin Jay is a wunderkind that found his calling in a university dorm room. Quickly, he was picked up by Dirtybird as the youngest member of the label and garnered warm support from the likes of Jamie Jones, Disclosure, Tiga and Claude VonStroke for his unique take on the tech house sound. Since, Justin has launched his own label Fantastic Voyage and introduced and explored live elements into his own original productions, proving that there's much more ahead for the young music mind.