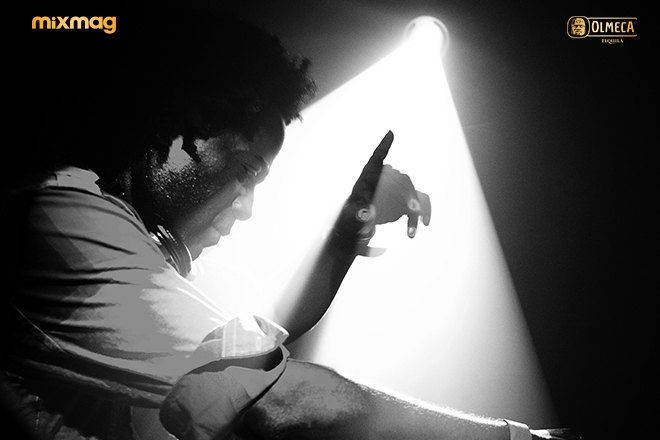 Mixmag has teamed up with Olmeca Tequila to bring you the World DJ Sessions: a series of events spanning the globe, pairing the biggest international stars and the hottest local talent.

DJ Pierre pioneered the acid house sound of the 90s both with the group Phuture and his individual productions. He continues to represent Chicago with quality sets worldwide.

The streams take place at Johannesburg's premiere venue for electronic music – And Club, and serves as a pre-party for the city's best house night Toy Toy.