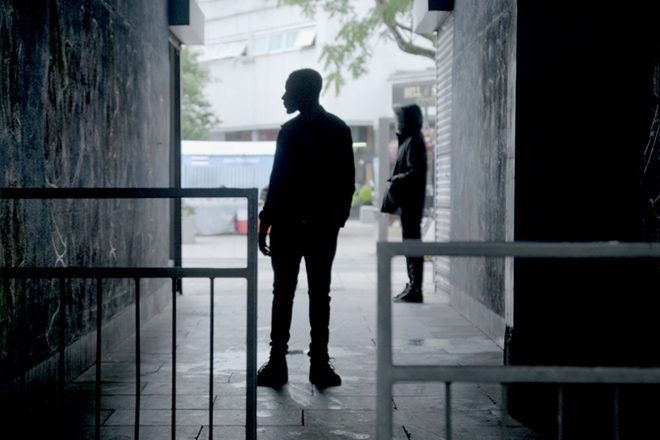 A new documentary exploring the cultural impact of UK drill music and its complex links to the current knife crime epidemic is out now.

The feature-length film Terms & Conditions: A UK Drill Story includes interviews with artists such as Skengdo & AM, Lavida Loca and Drillminister, who is running for London Mayor this year.

Journalist and drill expert Andre Montgomery-Johnson, who is known for his investigations into drill music and knife crime coverage on the YouTube channel Mr Montgomery, helped make the film. It was directed by BAFTA winner Brian Hill, and produced by YouTube Originals and Century Films.

Skengdo & AM, the drill duo who were controversially imprisoned for performing drill music in breach of a gang injunction, said this about the film: "Through this documentary, we hope people will better understand the people and the community behind drill music. Deleting drill is not an option. It's a creative expression that tells the story of our lives and experience”

Read this next: Krept & Konan defend drill music in Parliament

Luke Hyams, Head of Originals at YouTube EMEA, said: "Music has the unique power to unify but can also be incredibly divisive. Drill music is one of those genres. It's visceral, it's meaningful and it's aggressive. But it also tells the real story of real people enduring real struggle.

“While the power of the music is undeniable - visceral, confrontational and rich with rapid-fire rhymes - drill has developed a divisive reputation. As the documentary uncovers, it’s an immensely complicated issue.”

Read this next: Azealia Banks says drill is "the first listenable hip hop music to come out of the UK"

Terms & Conditions: A UK Drill Story is available to watch now, check it out below.