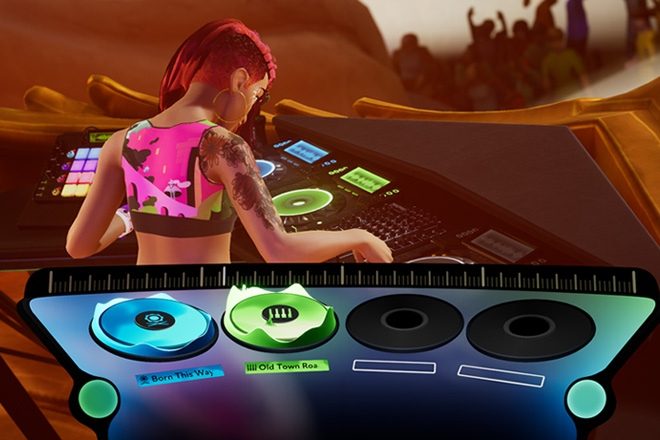 FUSER is a new interactive DJ game for your console.

Perfect for both those looking to learn and the more established behind the decks, FUSER allows players to perform and create mixes, with their customisable character performing in different locations such as festival stages. Gameplay allows either single player or 2 to 4 players.

FUSER players are given a bunch of instructions while they mix, whether that be being told to drop in the bass from a track of a certain era or to play a certain genre as per the request of the crowd.

Read this next: How DJ's cope with pre-set nerves

The press release reads: “FUSER will allow players to seamlessly blend vocals, bass lines, and other instrumentation from a multitude of different music genres and artists to define their own unique sound through seamless, innovative gameplay. Players will also be able to share their creations socially, making their game performances available for watching online.”

Harmonix CEO Steve Janiak said: “With FUSER, we are delivering the ultimate music fantasy as a game. Music today is an experience. It’s not just people listening to albums any more – it’s recording and sharing videos of you singing along to your favorite songs, watching your favorite bands play at festivals, and sharing hit music with your friends.

FUSER, due for release in autumn this year, puts players at the center of all that by letting you mix and share some of the biggest hits on your way to becoming a festival headliner.”

Keep track of the latest developments on FUSER by visiting the official website here.

Check out the trailer and the current tracklist and screenshots of gameplay below. 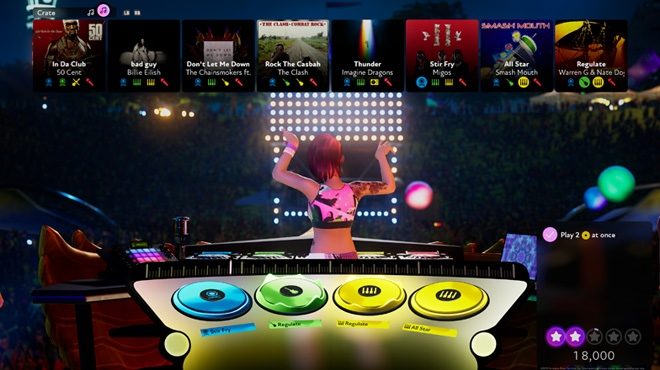 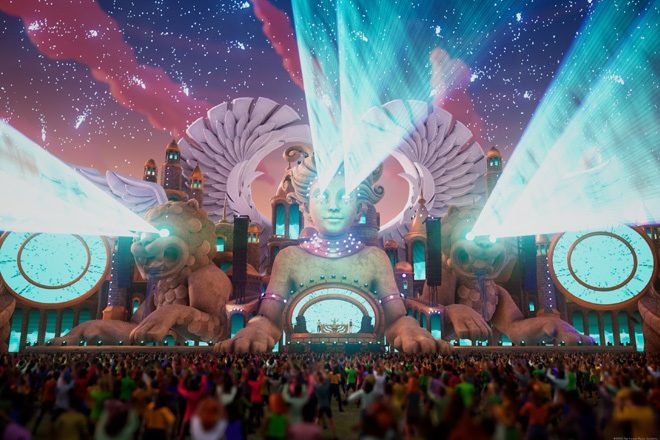 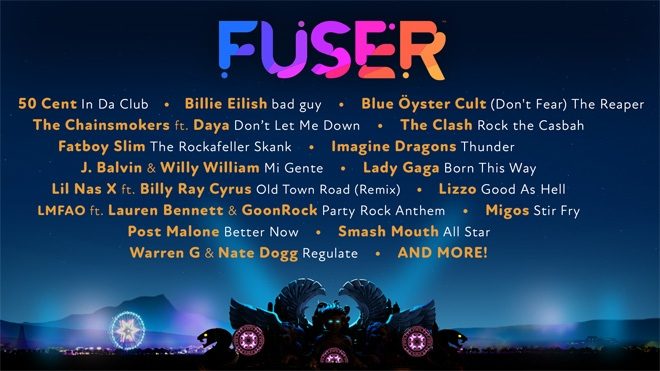