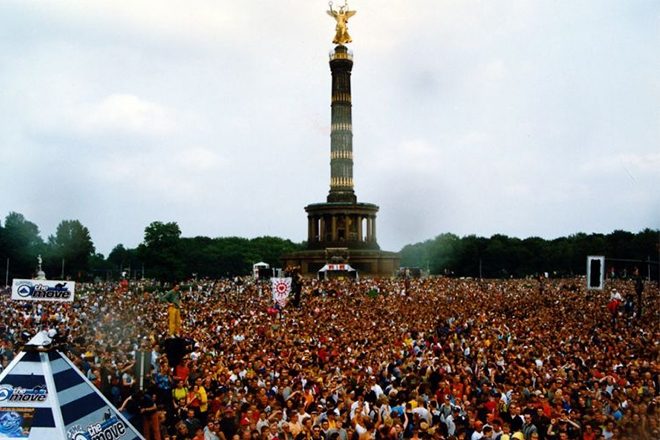 The designation "capital of electronic music" is one that is highly contested by many in clubland. Detroit natives declare it, Ibiza to makes its case, but as pointed out in the new feature film The Sound of Berlin Documentary - a journey through the capital of electronic music, you'd be hard-pressed to contest the German city's claim to the title.

From the reunification of Germany in 1990 to its present musical paradigm, the film touches on the city’s “irresistible magnetism” for techno tourists and charts the extensive history which has solidified Berlin as the world's best destination for clubbing.

Watch The Sound of Berlin Documentary below.

Check out Sound of Berlin's Spotify playlist by going here.