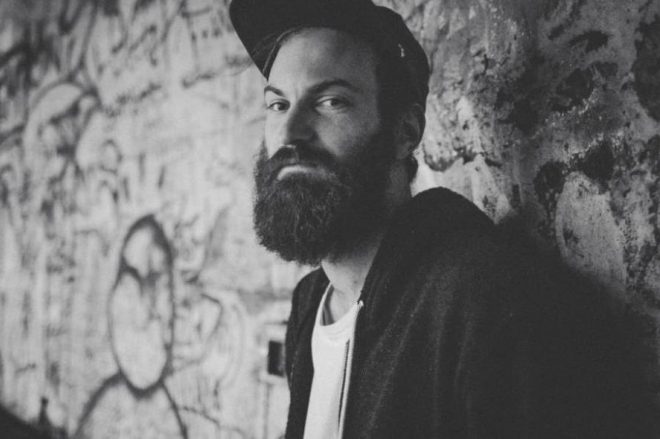 Konstantin has issued a statement following a petition calling for him to removed from line-ups at the Amsterdam Dance Event (ADE) next month.

A group of Amsterdam residents launched the petition last week after it was revealed the Giegling boss had been booked for three ADE parties - a Giegling showcase, Circoloco x Loveland and NGHTDVSN x Next Monday’s Hangover.

The bookings are controversial as he made sexist remarks during an interview with German magazine Groove last year. In the interview he said the amount of attention women DJs receive is unfair and that women are "usually worse at DJing than men".

A week after the petition was launched, Konstantin has released a statement to apologise.

The statement reads: "When I first discovered dance music, I fell in love with its freedom. How every kind of rhythm and musical influence can be integrated into this music. And I felt the same about the spaces, where this music took place. People from all kinds of backgrounds came together with an open mindset to connect on another level. This kind of diversity and freedom is what brought me to this music in the first place.

"The fact that I am now considered as a symbol of sexism and discrimination is the opposite of what I want to achieve. This breaks my heart. Because I don’t think women are worse DJs than men. There are DJs with different levels of skills, but this has nothing to do with gender.

"I realised that I treated sensitive topics with a lack of knowledge by taking only my own experiences into consideration. Through the conversations last year I realized that from my own perspective I didn't understand the levels of discrimination and sexism that still exist in our society. If I had seen this clearer and actually felt it, I wouldn't have discussed this topic so carelessly. Therefore, I now comprehend the huge importance and the need for people who make this discrimination visible and try to bring things into balance."

He added "I deeply apologize to the people that I have hurt" and "I would love to know what I can do to make amends."

Over 700 people have signed the petition, including DJs such as The Black Madonna, Octo Octa, Violet and Object Blue. The Black Madonna also tweeted that he once said to her: "I'm a chauvinist and you might not wanna be around me if you're a feminist."

We spoke to Robert Deutsch, head booker for Loveland, last week and asked why Konstantin had been booked for its party. Deutsch said: “It's just hearsay basically. He's denounced it right away."

The group behind the petition published an FAQ to outline the reasons for it. Read them in full here.

Read Konstantin's statement in full below.