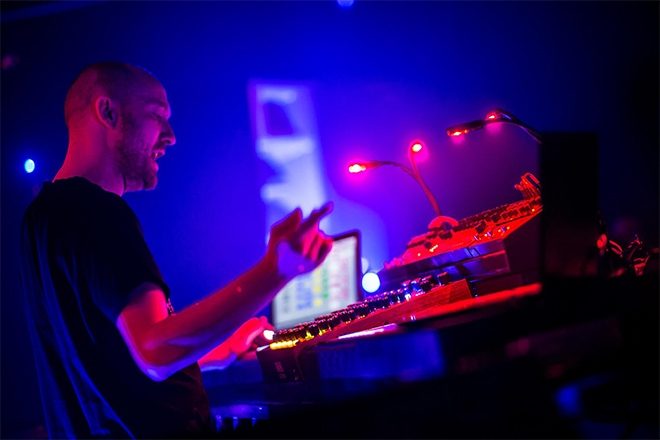 Mixmag paired up with German techno all-star Paul Kalkbrenner for the anticipated US debut of his Back to The Future live show for Prototype at LOT 613 in Los Angeles.

Kalkbrenner’s wholly unique show is a venerable techno time machine - paying tribute to the electronic music that inspired him at a young age while showcasing and reimagining the tracks that lay at the foundation of the modern day dance culture in Germany and beyond.

Last year, Kalkbrenner released his Back to The Future mixtape trilogy - featuring over 60 tracks of timeless music released between the years of 1987 and 1993. Learn more here.

Between playing the lead-role in the iconic German film Berlin Calling and releasing multiple gold-status albums, the ambitious and meteoric evolution of Paul Kalkbrenner’s career has turned the artist into one of Germany's most beloved icons.

Watch the full live-set of his Los Angeles debut in the video below.