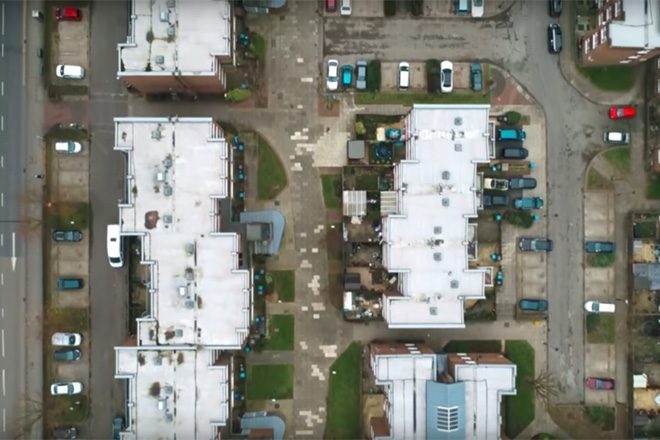 This Friday (April 20), Nines will also be releasing his new album with the same name, which you can pre-order here.