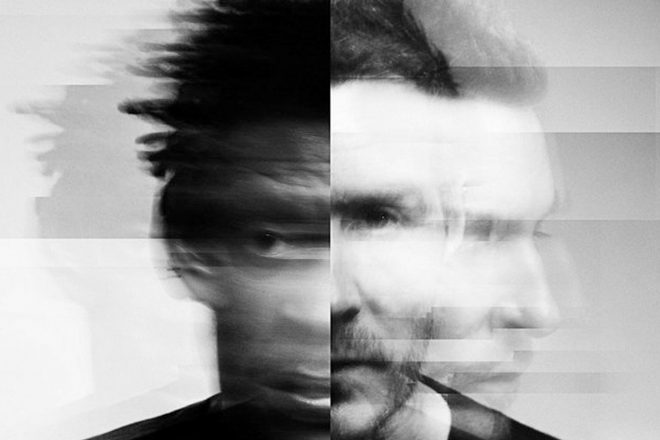 Massive Attack have released a short film talking about climate change and the effects the coronavirus pandemic is having on the music industry.

Released in partnership with the Tyndall Centre For Climate Change Research, the film - produced by Unit 3 Films - sees Massive Attack's Robert Del Naja talking about their awareness of the damage live touring does to the environment, how the pandemic opens up time for reflection regarding the climate crisis and how the music industry "couldn't or wouldn't move fast enough for live music to play its part in rapid decarbonization."

Carly McLachlan of the Tyndall Centre For Climate Change Research and Dale Vince of Ecotricity also feature in the eight-minute film.

The film was originally due to be shown at a concert in Liverpool.

Watch the film below.