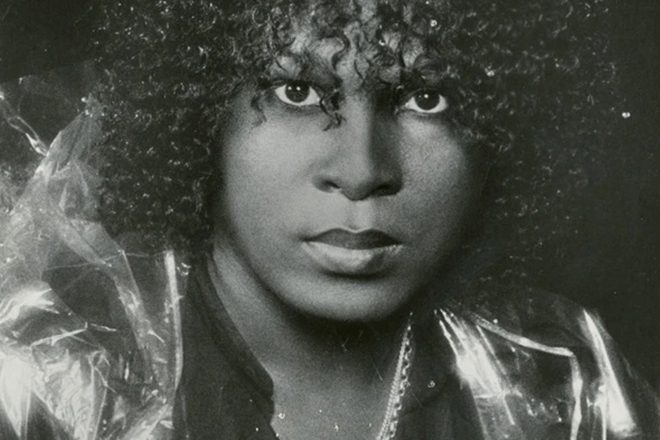 A new documentary called Love Me Like You Should: The Brave and Bold Sylvester is out now.

Amazon Music is releasing the short film about the US disco legend, who put out hits such as ‘You Make Me Feel (Mighty Real)’ and ‘Dance (Disco Heat)’, in celebration of LGBTQI+ pride month.

The film blurb notes: “Through his groundbreaking career, Sylvester blew open the doors for queer visibility and gender fluidity in mainstream music, leaving a legacy that continues to influence today's pop music.”

Billy Porter says: “He was a gender-fluid Black man in mainstream music. That hasn’t happened since. There’s been a lot of us who have tried, and I’ve been trying for 30 years. Nobody did it like Sylvester.”

Read this next: The master: Patrick Cowley created the definitive 'I Feel Love' remix

Filmmaker Lauren Tabak helmed the making of the film alongside writer and consulting producer Barry Walters.