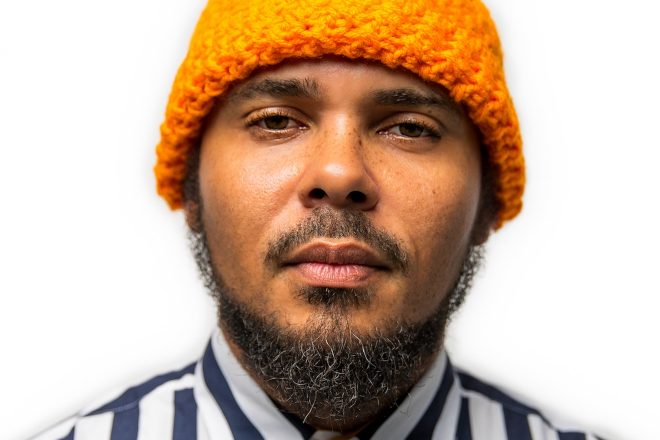 Walshy Fire is set to release his solo debut LP, ‘ABENG’, with Mad Decent on June 7.

The Jamaican-born, Miami-based producer and DJ intertwines African and Caribbean influences to create a tone unique unto itself. Leveraging his international profile, as the third member of Diplo’s perpetually-rowdy Major Lazer, the record features a plethora of dance hall and afro-caribbean artists on literally every track.

The record title ‘ABENG’ is an homage to the Ghanaian horn, the abeng, that was brought to Jamaica. It’s use historically was to communicate coded messages between runaway slaves and communities far estranged, that wouldn’t be readily interpretable to an untrained ear. The horn, made from actual cattle horns, is still used today to announce important news or ceremonial occasions. 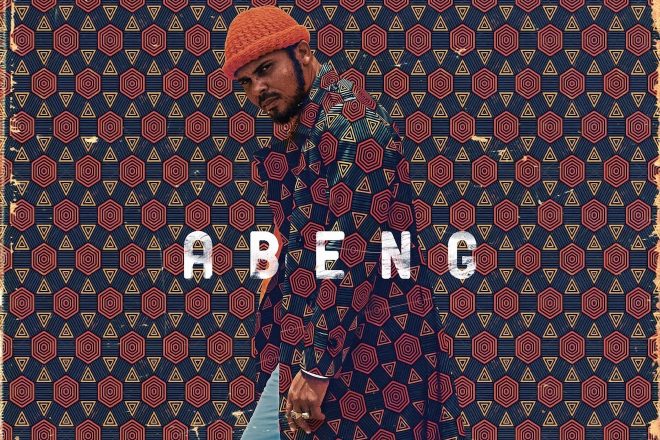 His focus with the album is to bridge the gap between afrobeat and dancehall, fostering a greater understanding and appreciation between the genres, and the cultures that birthed them. “The intention [with this album] is to make the Caribbean and Africa have a conversation that is louder, and in the same studio or the same stage, at the same time,” Walshy said in a press release.

Two singles off the album have been pre-released in anticipation of the drop, ‘No Negative Vibes’ and ‘Xcellent’.

Diplo confirms that Major Lazer will likely disband in 2019

Is Mad Decent the label of the decade?