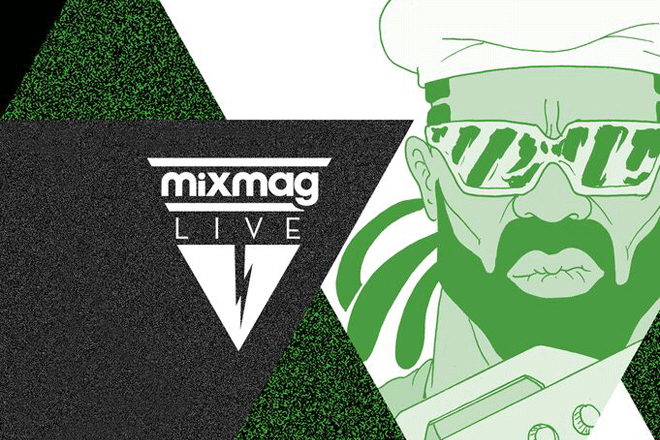 October's Mixmag Live is set to be a bonkers one as we have Major Lazer Soundsystem headlining The Steelyard.


Diplo, Walshy Fire and Jillionaire are in London for a sell-out show at Alexandra Palace on October 17 and they'll be continuing the madness with us as we host the official afterparty for the November cover stars.

Just in case that's not enough, Walshy Fire's spoke of another LP, 'Music Is The Weapon', set to arrive at the end of next year or early next.

With tunes like 'Pon De Floor', 'Hold The Line' and that 2010 remix of Gyptian's 'Hold Yuh' under their belt, the trio sure know how to make a banger. And banging is exactly what this party will be.