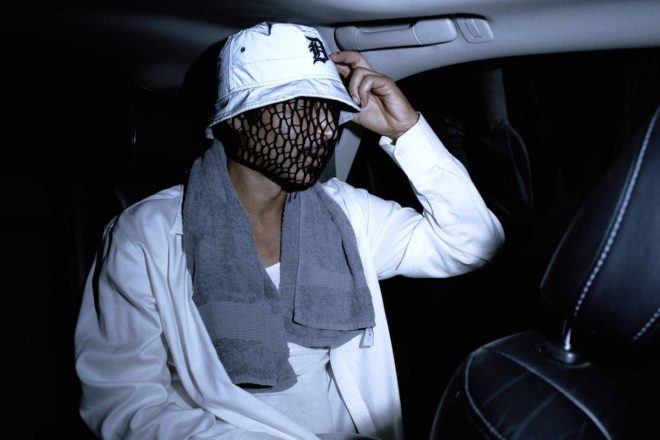 Moodymann, the iconic producer from Detroit, has shared video footage of what looks like his arrest at gunpoint for supposedly breaking and entering on his own property.

He shared the astonishing video of the incident to his Instagram account with a caption describing the situation. Moodymann says that police apparently surrounded him in his own backyard and demanded to see proof of ownership. They then charged him with breaking and entering, even though he had keys to his house and car.

The video shows police officers shining a light through Moodymann's car window and pointing what looks to be an AR-15 style assault rifle. The caption paired with the video also stated that apparently a group of nine officers surrounded the vehicle with guns drawn. Moodymann concluded with a sobering message: "Next time just pull the MF trigger let’s get this shit over with (I’m tired) I’m so tired."

HP police came n (MY BACKYARD)demanding proof of ownership and this is how they reacted (Went 2 jail again)charged me 4 Breaking and entering on my own property even though I had keys.what u can’t c is 9 other officers pointing there AR15 directly at my head ...next time just pull the MF trigger let’s get this shit over with (I’m tired) I’m so tired