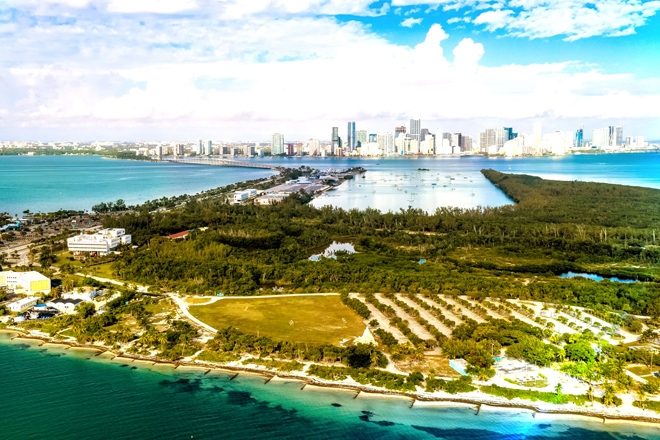 After being forced to move from its iconic downtown location when The City of Miami Commission denied its five-year contract renewal, Ultra Music Festival migrated from Bayfront Park to Historic Virginia Key Beach Park - an island located just south of the city - for its 2019 edition.

Right off the bat, local opposition started to emerge in regards to the festival's relocation and many environmental concerns were cited. While the event was an overall success from the standpoint of the performers and revelers in attendance, problems regarding transportation and residential disruption were seen as a massive headache.

Earlier this month, Ultra was accused of being in breach of their new license agreement with the City of Miami. The accusation claimed that Ultra paid a private company to spray insecticide on Virginia Key before the festival - a violation of the environmental plan the festival submitted to the City. Ultra's lawyer responded saying the "natural mosquito control measures" had been previously used by the park and the chemical involved has "no aquatic toxicity" - maintaining that their actions were consistent with Ultra's "stewardship at the Park and commitment to sustainability”.

A new study published by Key News revealed that marine life around Virginia Key Beach suffered excess levels of stress because of the loud music emanating from the event. By testing the hormone levels of the fish, University of Miami researchers found that the levels of stress found in these fish were higher than if a predator was chasing them. It was this revealing study which was presented at The Virginia Key Advisory Board meeting that turned the tide and resulted in their recommendation that the city of Miami revokes Ultra's license agreement for its 2020 edition on Virginia Key Beach.

BREAKING: Fish suffered excess stress levels because of loud music at the Ultra Music Festival, according to University of Miami researchers. Testing of hormone levels showed stress levels were greater than if the fish were being chased by a predator.#Ultra

Once again, Ultra's future in Miami is at risk and it remains to be seen whether or not they will return to their original location, find a new one, remain on Virginia Key Beach or vacate the city altogether.