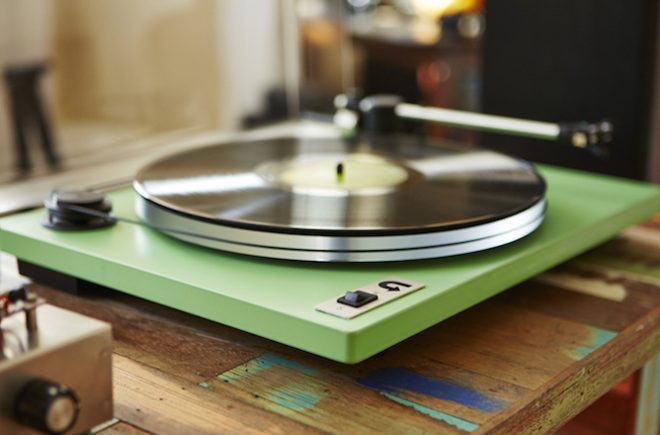 Neilson Music's end-of-year wrap report has released that vinyl sales have hit another all-time high for 2017.

This year, record sales made up 14 per cent of the album market with 14.32 million sold, a nine per cent increase from 2016.

The data marks the 12th year of consistent sales growth in wax, solidifying the undeniable rise of vinyl culture.

Top selling records from this year include classics from The Beatles, Bob Marley and The Wailers, Prince, Pink Floyd, as well as newer LPs from Ed Sheeran and the film soundtrack from Guardians Of The Galaxy.

It's no secret Mixmag loves vinyl, check out these 11 Ultra-Slick Turntables To Glorify Your Home Set-Up and The 10 Weirdest Things Pressed Into Records.