Record collectors will know that vinyl has been introduced in every color, design and shape imaginable. The variety and creativity of the format ranges from paint splattered to glow-in-the-dark. Now, with millions of records released over the years, a brave few have gone above and beyond, aiming to get extra creative and calling upon the strange, bizarre and sometimes downright shocking for their vinyl releases.

Here are the 10 weirdest things we found pressed into vinyl records. 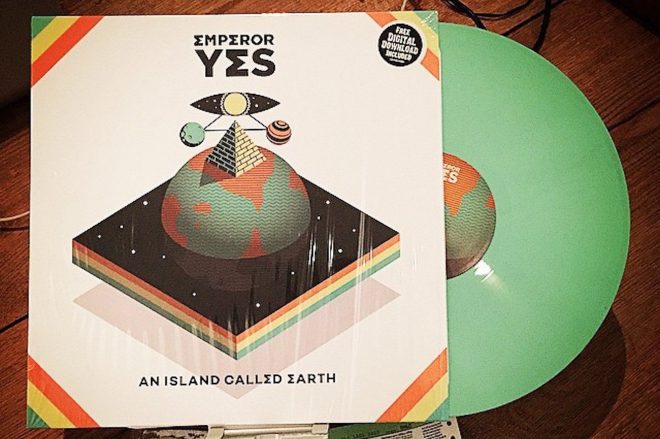 The 2014 release by Emperor Yes could easily be dubbed ‘out of this world’ in quite the literal sense.

The UK psychedelic pop band pressed ground-up dust from a meteorite that landed on Earth in the 16th century into 100 copies of the appropriately-titled ‘An Island Called Earth’. The album, put out on Alcopop! Records, became known as ‘the cosmic vinyl’.