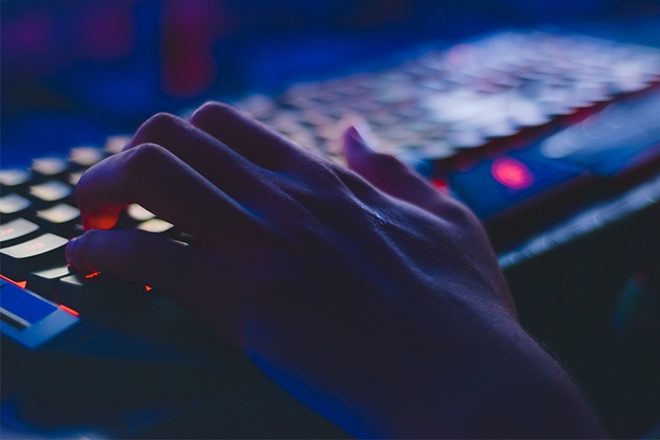 The World Health Organization (WHO) has recognized "gaming disorder" or "video game addiction" as an official mental health disorder.

Defined as “a pattern of persistent or recurrent gaming behavior” that “takes precedence over other interests and daily activities,” the affliction was recently added to the International Statistical Classification of Diseases and Related Health Problems during the list's 11th revision.

Categorized as a disorder that is caused by addictive behaviors or substance use, the official medical diagnosis goes into effect in January of 2020.

The formally acknowledged type of digital addiction has been loudly rejected by many in the booming video game industry. The Entertainment Software Association (ESA), an association that is dedicated to serving the business and public affairs needs of US video game makers, claim that a gaming disorder designation "recklessly trivializes real mental health issues" and that "common sense and objective research prove video games are not addictive." Many lobby groups have been fighting back with studies that point to educational, recreational and therapeutic benefits of video games.

Despite the ESA's displeasure with the classification, WHO's substance abuse and mental health expert Shekhar Saxena claims that gaming disorder is relatively rare and the diagnosis only applies to gamers that "get stuck in cycle of endless playing in favor of sleep, food, obligations, and other typical activities for over a year." A study published in The American Journal of Psychiatry in 2016 estimates that a very small proportion of the general population (between 0.3 and 1.0 per cent) might qualify for a potential acute diagnosis of gaming disorder.

Read this next!
Hoarding is now an official medical disorder
Video games have birthed a new generation of club producers
Virtual DJ: Was Marshmello's set inside Fortnite the biggest concert ever held?