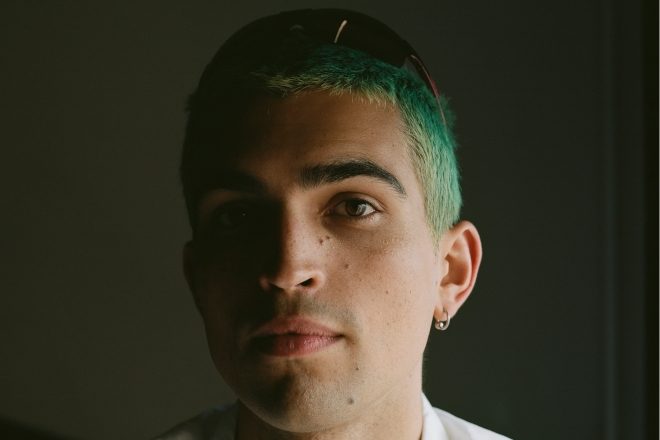 Read next: JPEGMAFIA shares visuals for new single, 'Jesus Forgive Me, I Am A Thot'

'Only Diamonds Cut Diamonds' will be released November 8 via his own label, PLZ Make It Ruins.


You can pre-order the album here.


Check out the video for 'Nauseous / Devilish' below.