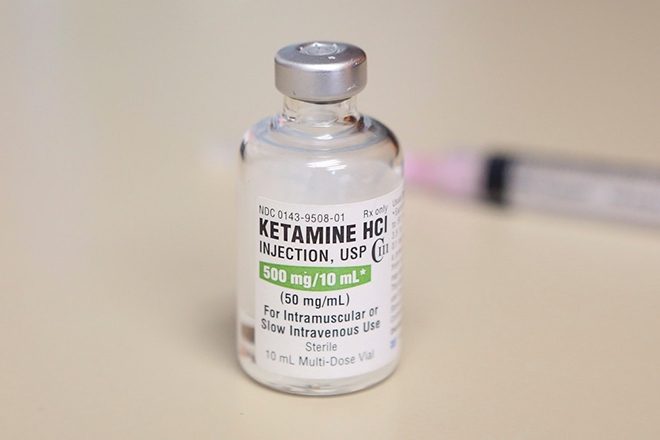 Customs and Border Protection officers in the US have found a nine pound shipment of ketamine inside the frames of six paintings of Jesus Christ.

The discovery of the controlled substance in white powder form was made on Wednesday, June 3, in Louisville, Kentucky.

Chief Customs and Border Protection officer Brian Lick said: “The use of religious articles to conceal narcotics and other illicit materials is a common practice used by traffickers with the idea that these articles will be looked at with less scrutiny by CBP officers.”

Read this next: We survived Ketamine: The Musical

Earlier this year in March, nine pounds of methamphetamine was found in the frames of eight paintings of Jesus Christ, the Virgin Mary and Pope Francis by a CBP drug detection dog in Cincinnati.