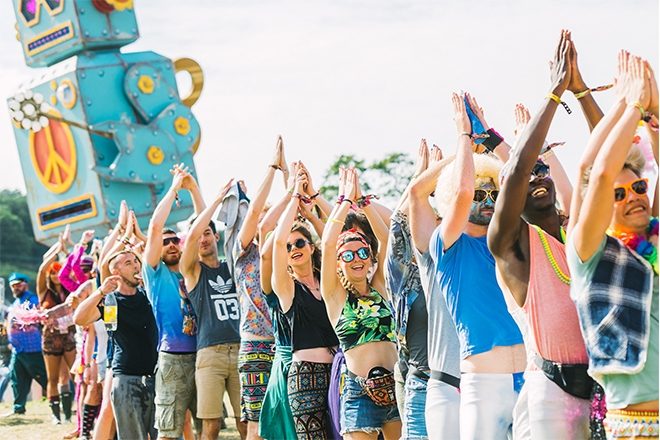 Last month, a research project conducted by the website SpaSeekers revealed the fact that one in six young people in the UK have had a one night stand at a festival.

To help its festival-goers safeguard against unprotected sex, unwanted pregnancy and other medical concerns, Bestival, Rize and Leeds Festival have signed on to offer on-site contraception services to its festival attendees starting this summer. Bestival also plans to debut drug-testing facilities at this year's event.

The traveling pharmacy known as The Medicine Man will be offering festival-goers any advice they might ask for and a range of contraceptives, including the morning-after pill, which will be available without a prescription.