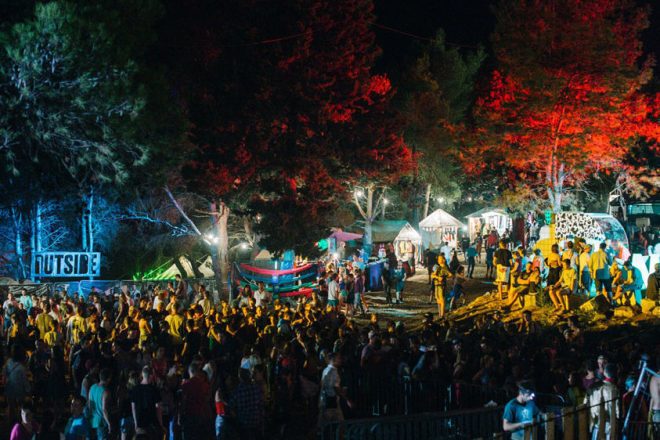 The UK will reportedly soon ban large gatherings in a bid to combat the spread of Coronavirus. This will come into effect from next weekend (March 21 and 22).

This news contradicts Boris Johnson’s previously cautious warnings on the virus in which he stated that “many more families are going to lose loved ones before their time.” The measures announced on Thursday gave no mention of school closures nor banning mass gatherings, and offered very little advice for the elderly aside from advising against taking cruises.

Festival organisers and clubs across the world have been making similar moves. Berghain announced this week that all of its events would be cancelled until April, and Coachella has been postponed until October. Mannheim’s Time Warp has been cancelled altogether in efforts to contain the spread of the virus.

Read this next: How Coronavirus is affecting music


For the UK music industry, this means a potentially huge loss of income. With tours and club nights to be cancelled, COVID-19 could provoke severe financial losses for an already-precarious industry that relies on the work of freelancers and hospitality staff.

In her Instagram stories, DJ and producer CCL advised those who can afford to to not request refunds for cancelled events, as this would help organisers minimise the cost of cancellation.

For updates on how music events and festivals are being affected, keep an eye on our live blog. 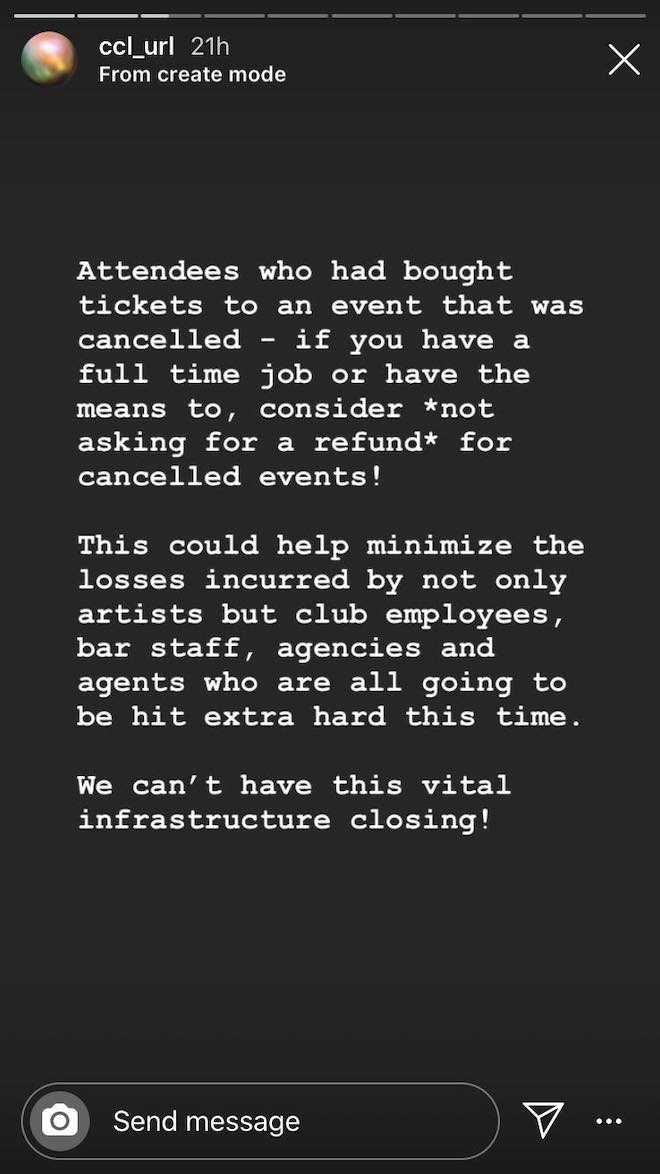 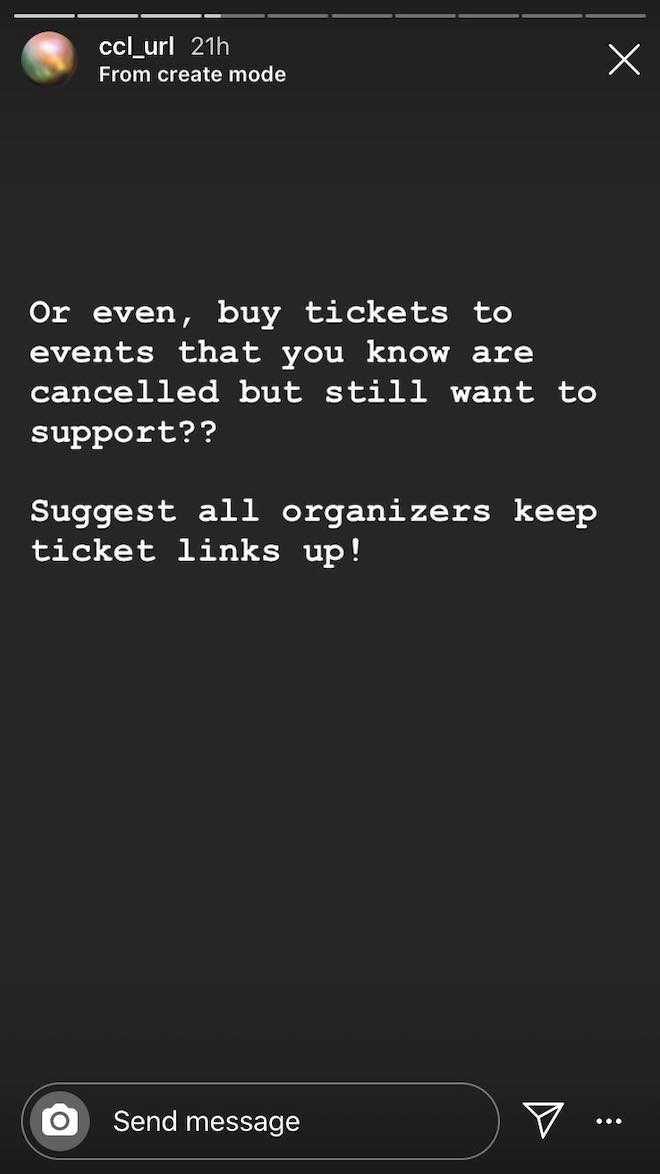