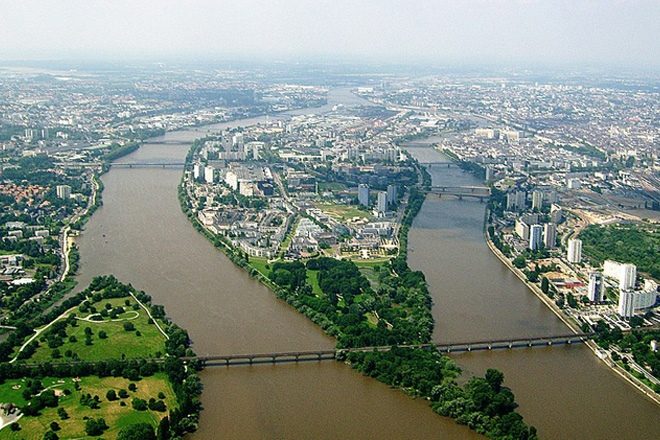 A man is missing after French police broke up a techno festival.

Police are reported to have fired tear gas and rubber bullets in an attempt to bring an end to a party which was part of Fête de la Musique in Nantes in the early hours of Saturday, June 21.

Steve Maia Caniço, 24, was last seen as police moved in to break up the party at 4.30am local time - half an hour after the scheduled end time - with 14 people said to have fallen into the River Loire before being rescued by firefighters.

Mr Caniço's friends have said he couldn't swim, while witnesses have said they saw a man struggling in the water.

A French police official said France's police disciplinary body was investigating the event, following footage of riot police armed with batons near the river, which doesn't have a barrier, appearing online.

Searches for Mr Caniço in the river are ongoing.