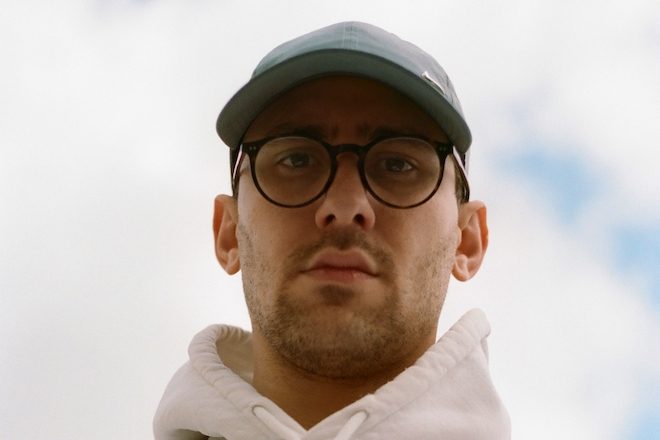 Italian-born and London-based producer TSVI this week announced the release of a new EP. ‘Sogno’ will be released on June 11 via Nervous Horizon.

‘Sogno’ will mark the first solo work from TSVI since his 2018 album ‘Inner Worlds’. He recently released a collaborative EP ‘Hyperaesthesia’ with object blue which was released last year.

Read this next: object blue & TSVI’s body music will hit you in the gut

The EP is stacked with chuggers, which as the press release explains, is intended to explore ‘different types of dream states and altered states of consciousness via slower rhythms’.

Spanning techno, dancehall and eclectic IDM, the EP is one for the slower chug fans. Lead single ‘Modulatrum’ features an opening spoken word section in Italian before launching into a delightfully sludgy beat.

Read this next: 15 photos of Italy’s abandoned nightclubs

Nervous Horizon was co-founded in 2015 by TSVI and Wallwork. They recently released the latest EP from Ehua.

Listen to ‘Modulatrum’ below and preorder ‘Sogno’ here.

Read this next: Nervous Horizon takeover in The Lab LDN