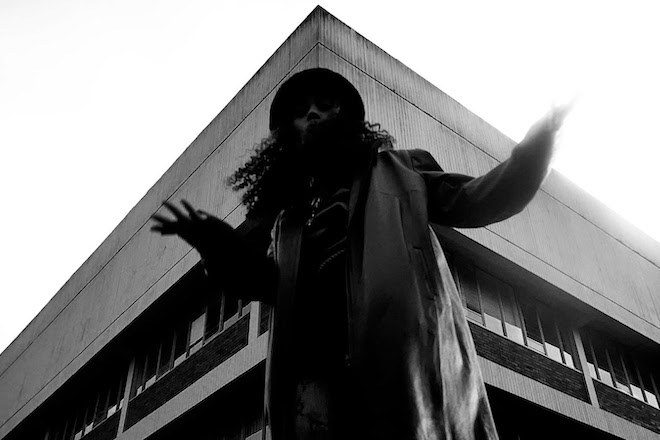 Originally from Leeds and now based in London via Manchester, Nia Archives is heavily inspired by her Jamaican heritage and the jungle scene of the 90s. ‘Headz Gone West’ is a lo-fi melodic jungle masterpiece that ponders independence, difficult familial relationships and intoxication.

She has also released a video for her lead single ‘Crossroads’, which originated as a hip hop track, and was one of the first songs that she ever produced herself. All in black and white and slightly blurry around the edges, the video for ‘Crossroads’ accentuates the intense emotion of the lyrics, which ponder Nia’s relationships at home, balanced with good old fashioned heavy jungle beats.

Read this next: These photos of old-skool jungle and drum ‘n’ bass will make you want to rave

Though only on her debut release, Nia Archives has been producing since she was 16 years old on a cracked version of Logic. Having previously made music under different aliases, she is now a part of DJ Flight’s EQ5 mentorship scheme and has collaborated with Redlight, Jakwob, IZCO and V Recordings.

Watch the video for ‘Crossroads’ below and listen to the ‘Headz Gone West’ EP here.

Read this next: 19 90s drum ‘n’ bass and jungle DJs still at the top of their game