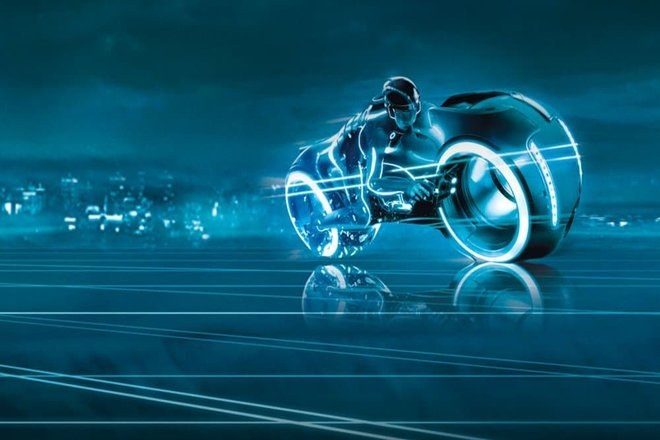 Tron 3 is officially in the works and actor Jared Leto has confirmed he'll be starring in the Disney sequel.

This follows Disney's President of Music & Soundtracks Mitchell Leib saying in July he'd met with Daft Punk's manager to discuss the duo working on the soundtrack.

Leto tweeted to confirm his involvement, writing: "I’m struck with such gratitude for the opportunity to bring this movie to life, especially as both the original video game and the film affected me so deeply as a young child. The fact that I get to be a part of this new chapter is mind-blowing.

"I am so very excited and proud to confirm that YES - I will be starring in TRON.

"We will work as hard as we possibly can to create something that I hope you all will love. We have some very special ideas in store for you all... See you in the grid!"