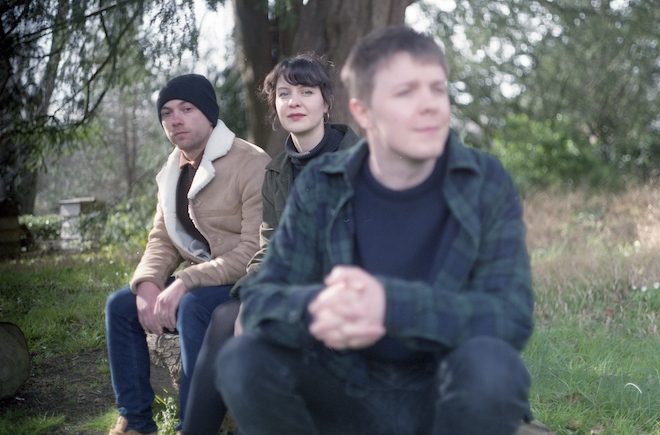 Bristol-based trip hop trio Jabu this week announced details of their second album. ‘Sweet Company’ will be released on November 13 via the group’s own do you have peace? imprint.

To announce the news, Jabu released lead single ‘Water Temple’, a blissed out, downtempo track that’s set to be the album opener.

Read this next: Gabber, cider and community: why Turbo Island should be a national heritage site

Jabu’s first LP ‘Sleep Heavy’, released in 2017, was a dark exploration of grief. By contrast, ‘Sweet Company’ is light relief, like the first day of spring after a long and hard winter. Jabu has a monthly show on NTS ‘Music 4 Lovers’.

Listen to ‘Water Temple’ below, and preorder the album here.