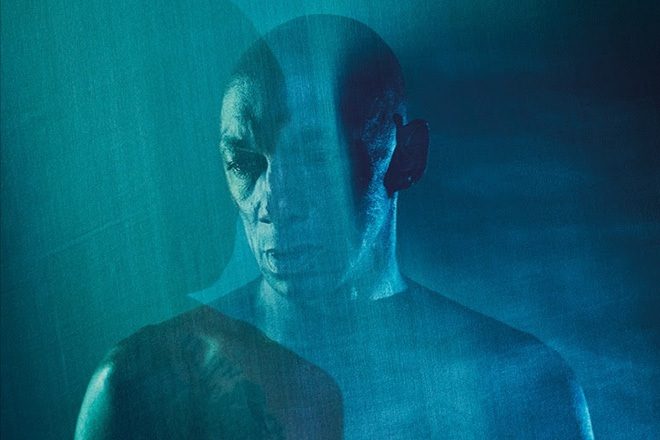 Tricky is publishing an autobiography in late October.

In the autobiography Hell Is Round The Corner, the former Massive Attack collaborator and trip hop pioneer mentions the loss of his mother to suicide at the age of four, and the effect this had on aspects of his life.

The 'Maxinquaye' artist also takes the reader into various underground cultures of the 1980s, namely the UK hip hop scene that inspired him, as well as Jamaican soundsystems, festivals and squatting.

Music journalist Andrew Perry acts as a writing collaborator, while a number of contributors help trace the journey of Tricky’s life. These include former gangsters, family members, and musical legends from the likes of Terry Hall to Shaun Ryder.

Hell Is Round The Corner will be available in hardback for £20 via Blink on October 31.