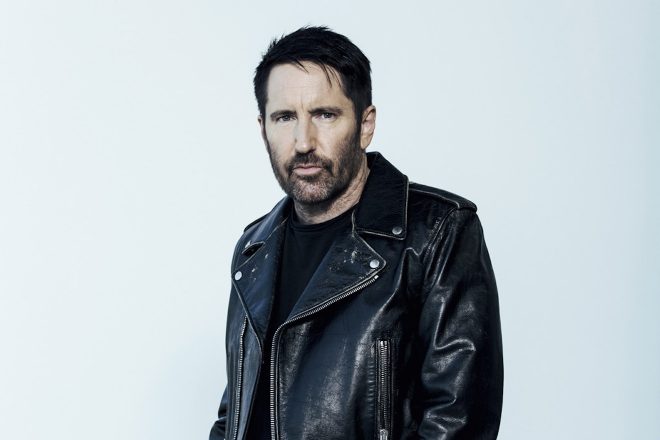 Esteemed musician, electronic innovator and Nine Inch Nails frontman Trent Reznor has been speaking his mind in a string of recent interviews, calling out a collection of his peers for copying or not putting forth effort in their art and music.

Speaking with BBC Music during a recent interview, Reznor called out artists at Coachella for having safe live shows, including Kanye West and The Weeknd for apparently ripping off Nine Inch Nails:

"I remember us watching a string of bands on Coachella from the comfort of our couch, you know, and every band has a video playing behind them, and every band is sunk up with a convenient, polite lighting package, you know? And I saw Kanye West blatantly rip off, and the Weeknd rip off, our tours, with production-wise, which I’ll say without any hesitation. And they know [it]."

As Pitchfork points out, Reznor's critique is founded on some interesting information, including that production designer Martin Phillips has worked with both NIN and Kanye. With regards to The Weeknd, the production designer told Billboard that they “always called [The Weeknd’s] aesthetic the Nine Inch Nails of R&B."

Reznor went on to give insight into what he would like to see from live performances, something a bit more simple:

"And I thought what would be exciting to me is just to see — when I think back to the Cure, when I saw them the first time or Jesus And Mary Chain when we opened for them, all I remember of that was smoke, maybe a color, a little bit of someone’s hair and real, real loud guitars... That’s exciting, and I don’t see that happening much."

Did @kanyewest and @theweeknd "blatantly" rip off @nineinchnails' live show?