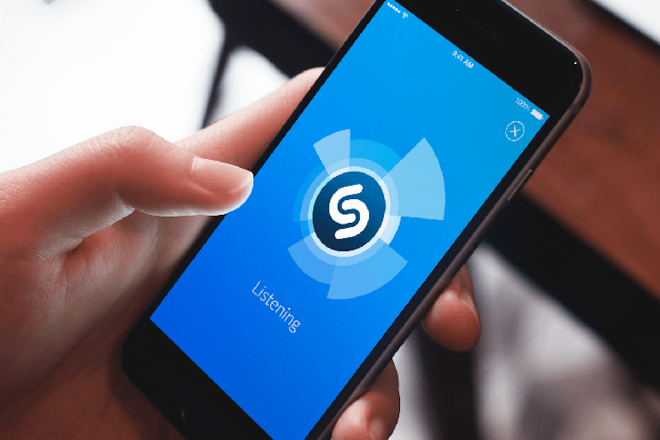 Shazam has revealed the most sought after IDs heard in Ibiza this season, with Roberto Surace's 'Joys' leading the list.

Sampling the iconic vocal hook from S.O.S. Band's 1986 track 'The Finest', Roberto Surace's track clearly made a strong impression on the club community in Ibiza. It reached number one on the Shazam Ibiza Dance Chart in July and held the top spot for 11 consecutive weeks.

Roberto Surace had this to say on earning the most-shazamed track: “I am very excited by the support ‘Joys’ has received from the public and international DJs, and Shazam played a key role in bringing the track to the fans. This summer in Ibiza was a fantastic season, I received a lot of support from the island and I’m happy because I’ve been visiting Ibiza for years and it’s an island that gave me so much in my musical career.”

Read this next: 10 ways to discreetly Shazam in the club

Elsewhere on the list is FISHER, who lands two tracks int he top 10 with 'Losing It' and 'You Little Boot'. Also, Peggy Gou's debut release on Ninja Tune titled 'Starry Night' hold the number four spot while the wickedly popular Soulwax remix of Marie Davidson's 'Work It' reaching number six.

View the complete top 10 below.