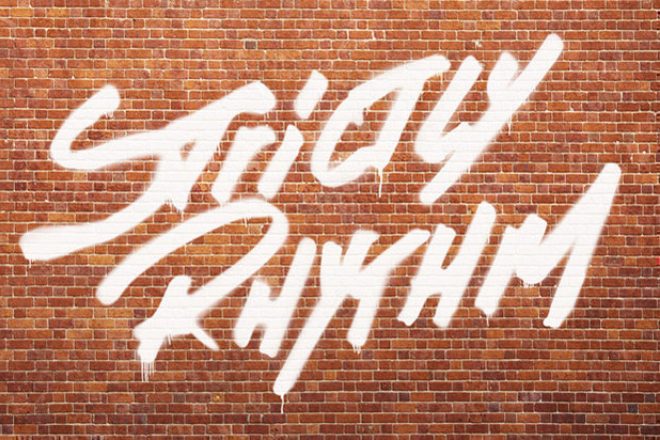 To remove Strictly Rhythm from the history of house would be a bit like the Louvre losing half of its art collection in a fire. Because if there's one thing the New York label's 25 year history has given us, it's dance music masterpieces.

'Morel's Groove', Hardrive's 'Deep Inside', Josh Wink's 'Higher State of Consciousness': take those away and the history of dance music would look very different.

The imprint began in 1989 when Gladys Pizarro and Mark Finkelstein decided New York needed a label to sate the city's growing hunger for house music. It quickly caught the eye of DJs with a series of releases from the likes of Roger Sanchez, Todd Terry and Kenny Dope before 1994's 'I Like To Move It' by duo Reel 2 Reel (Erick Morillo and Mark Quashie) became the first of many worldwide hits for the label. Since then the label's had an illustrious and varied run, with releases from artists as diverse as Oslunlade and Afrojack, and arguably become the most iconic dance music label of them all: the Motown or Atlantic of our world. We caught up with label co-founder Mark Finkelstein ahead of the release of a compilation,mixed by DJ T, to mark 25 years of a true titan.

How did Strictly Rhythm begin?

My first job in the music business was as controller of Spring Records, an established r'n'b label that signed acts like The Fatback Band and Millie Jackson. I became friends with Gladys Pizarro while working there and when the label closed, she told me about a new style of music called house. She said she wanted to start a label and she could pick the music if I looked after the business side. On May 1 1989, Strictly Rhythm was born.

What else was going on in New York at the time?

House was getting more popular. Latin freestyle, which had been the dominant style before, was losing momentum and DJs like Tony Humhpries, Frankie Knuckles and David Morales had begun supporting house in the clubs. A change was in the air and Strictly was at the forefront of it.

What do all the releases on Strictly have in common?

There was such variety on the label but a Strictly release always had that quality DJs were looking for. I wouldn't say Strictly was this sound or that sound. It was all just house! But eventually we became one of the few labels whose records you'd buy without even hearing them.

What's your involvement in the label now?

I'm no longer involved in the day-to-day running, but help and advise as needed. The label is now run by my dear friend and Defected Records founder Simon Dunmore, and he's put together a team that reflects the needs of a modern music company. There are a lot of similarities between Strictly and Defected so I know the label's in good hands.

The fact that the label was instrumental in developing successful careers for many new DJs and artists, and championed a sound that became such a big movement.

Rare Arts 'Boriqua Posse'
"A cross between Latin freestyle and house, this was huge in the NY Latino scene"

Aly-Us 'Follow Me'
"Signalled the resurgence of New Jersey garage and went on to become SR's biggest-ever selling vinyl 12"."

Hardrive 'Deep Inside'
"With a vocal from Barbara Tucker's 'Beautiful People', this MAW-produced track was one of our most enduring club hits."

Reel 2 Real 'I Like To Move It'
"Reel 2 Real's third release was Strictly's first big crossover hit in Europe."

Planet Soul 'Set You Free'
"George Acosta mixed house with Miami bass and old-skool electro for our biggest US hit."

Ultra Naté 'Free'
"One of the best-known vocal house anthems of all time."

Wamdue Project 'King Of My Castle'
"A Europe-wide crossover hit, and the label's biggest-selling single ever."

'Strictly DJ T: 25 Years of Strictly Rhythm' is out now