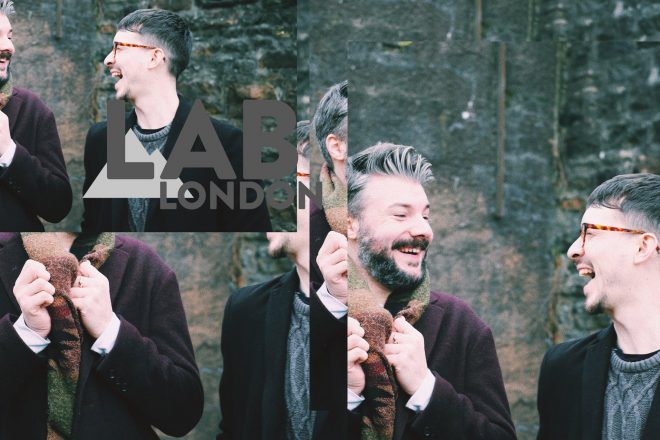 This Friday Toolroom Records are taking over and bringing Illyus & Barrientos to the party.

Following a landmark 15th anniversary year in 2018, Toolroom has a big season in Ibiza coming up this year, taking into account its belief that the White Isle should be affordable to everyone. The label is hosting 17 parties at Eden from June 2 onwards with the likes of Hannah Wants, Friend Within, Mark Knight, Leftwing : Kody, Danny Howard, Jack Back and Maxinne locked in to perform, and tickets are priced reasonably at €20. To help you get into the mood before the madness kicks off, Toolroom is releasing its Ibiza 2019 album on May 3, comprising 70 tracks, 18 brand new exclusives and three DJ mixes.

Illyus & Barrientos are also guests during the Ibiza season. The duo formed in 2010 and have gathered fans with their knack for playing and making energetic house. They’ve been mainstays on Toolroom of late, releasing 4 singles on the imprint since the start of 2018. We can’t wait to hear what’s in store for their Lab session.

Sign up for guestlist to join us in The Lab LDN here, and catch the live stream from 5pm BST this Friday, May 3. Tune in live over on our Facebook page and re-watch later on MixmagTV.