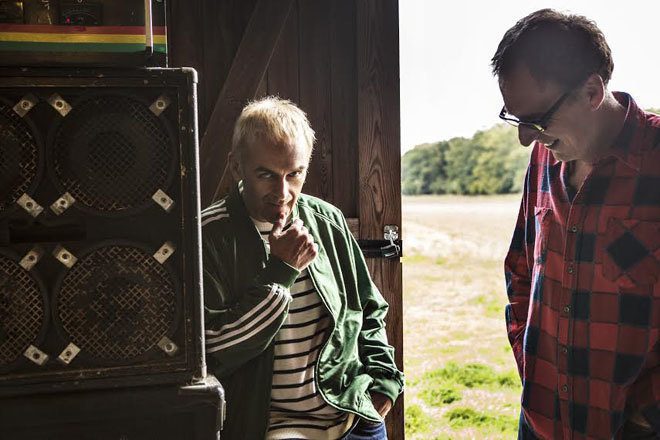 Belgian music festival Tomorrowland has announced another phase of line-up additions, which includes a major performance by the legendary electronic duo Underworld.


In the past few years Underworld has played gigs sporadically, with just over a handful of performances in 2017. Their last show took place in Amsterdam during ADE at the iconic Rijksmuseum, which was live streamed on Mixmag’s Facebook page. Now their upcoming Tomorrowland appearance is just their second announced gig in 2018, along with Sónar Reykjavík. 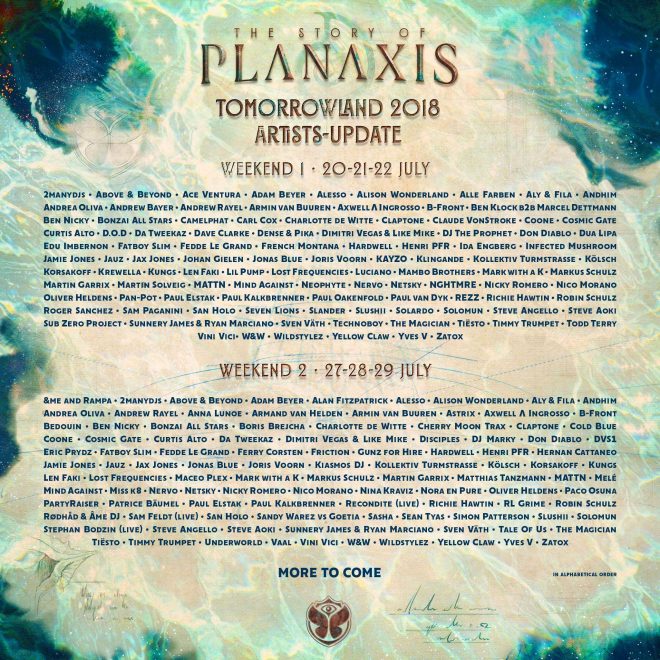