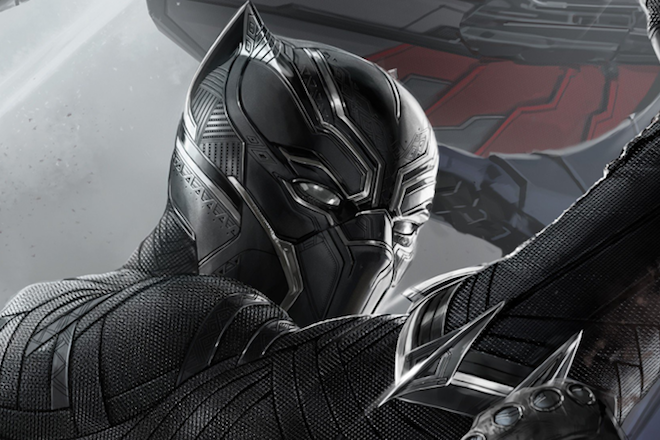 Marvel's Black Panther is on course to be the biggest movie of the year with a tremendous, star-studded soundtrack to match.

Fans were thrown in a frenzy last month when Kendrick Lamar announced he had produced and curated an entire album with Top Dawg CEO Anthony Tiffith exclusively for the comic book blockbuster.

What Lamar didn't mention was that the 14-song soundtrack features a massive team of collaborators. The latest details confirm that James Blake, Anderson .Paak, The Weeknd and Travis Scott all appear on the album.

See the full tracklist and artists below. 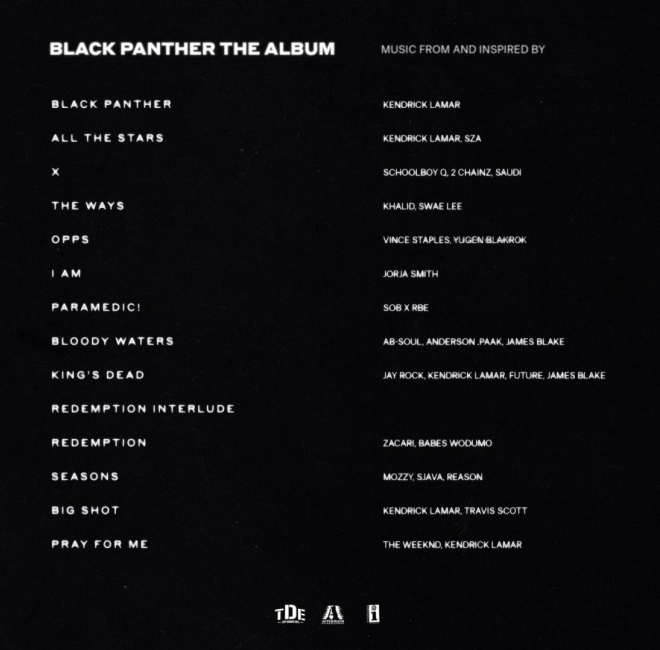