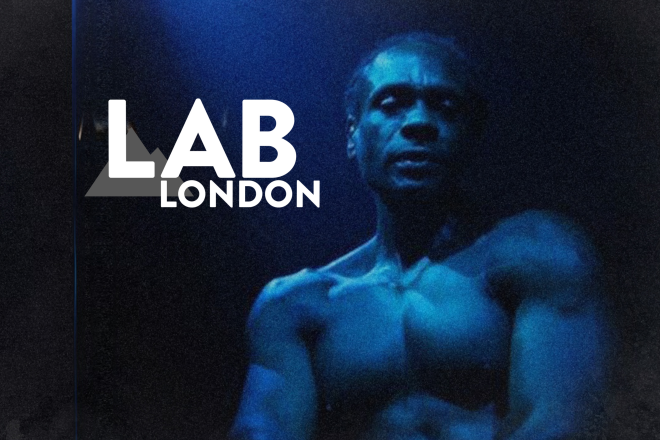 An icon of dance music since 1991, when he started his iconic Club Shelter events in New York City, Timmy Regisford has helped to pioneer the soulful house music sound that has influenced the current face of house music.

Catch the stream from 6:30PM BST on Friday, October 22. Tune in over on our Facebook page and on MixmagTV.