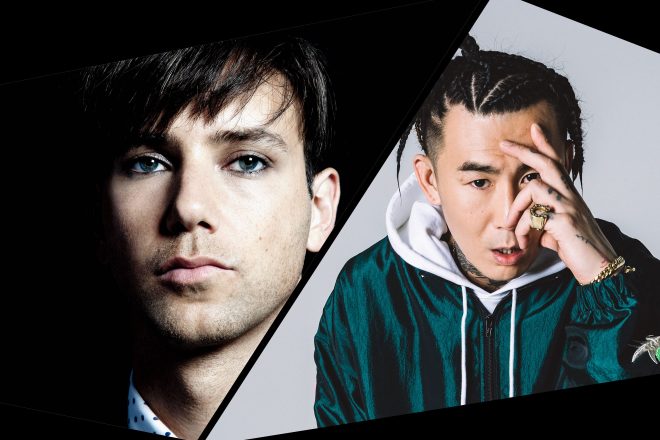 Having already locked in UK beat conductor Mura Masa, Japanese techno authority Takkyu Ishino, beloved LA-based artist Mija and the creative force that is Seiho, our second wave of talent ensures that the event will be a showcase the likes of which Tokyo has never seen.

For our final international headliner for BUDX Tokyo, we've locked in one of dance music's most influential artists, Tiga. The Canadian showstopper and his Turbo Records imprint has been providing clubland with two decades of musical and comedic brilliance that just won't quit. His silky productions and innovative label curation continuously showed us that Tiga James Sontag has the game on lock.

To top things off, we've tapped three of Japan's most exciting rappers, all of whom have proved themselves lethal lyricists in the their country's hip hop scene. First up is the 21-year-old young gun and High School Students RAP Championship standout WILYWNKA (pronounced Willy Wonka) who released his debut album 'SACULA' last year. After that, we have the fast-rising and trap-influenced MC Leon Fanourakis whose taken the game by storm with his eccentric flow and style. Finally, we invite Japanese hip hop legend ANARCHY - an ingenious rapper and Onepercent label head from Osaka who overcame a rough childhood in Kyoto to rise through Japan's musical ranks as one of the country's most beloved leaders in hip hop.