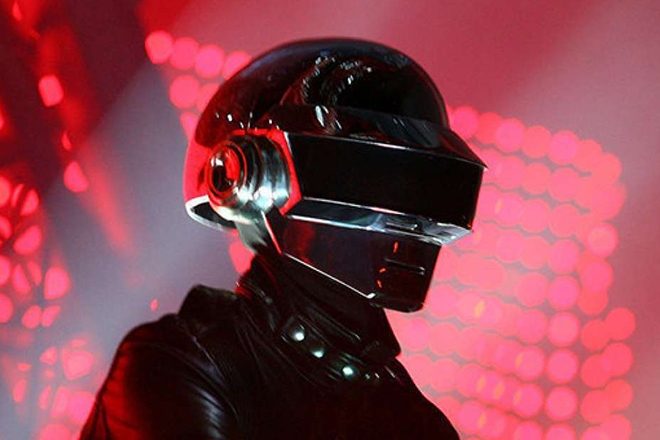 The track is an alternate version of his soundtrack to the Latvian film Riga (Take 1), released last year. The track was, as the title suggests, recorded in one take and clocks in at around 15 minutes. Recently, a full version of the sought-after Thomas Bangalter tune has surfaced.

Daft Punk haven't been released any material since 2013's 'Random Access Memories', but have been busy producing for other artists, most notably The Weeknd.

However, a singer and songwriter is suing The Weeknd and the French duo for allegedly plagiarising material on their collaborative track 'Starboy'.