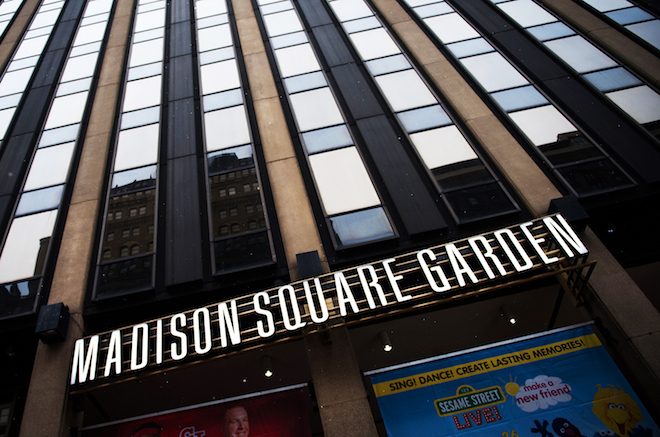 This year, for the first time ever, attending artists will be trained in counterterrorism and emergency situations ahead of this Sunday's Grammy Awards.

The US State Department and European Union officials will give all-day training the day before the show to high-profile musicians.

The pivotal decision to take such measures comes in light of recent attacks on large-scale music events. Although venues and award shows typically provide standard emergency response guidelines, Saturday's off-site sessions will mark the only time State Department and European Union officials have given non-event-specific education straight to artists.

ISIS expert and former US State Department Director of Analytics, Dr. Amir Bagherpour, speaks on the matter: "Behind arms, music and entertainment are the largest Western exports, and musicians and entertainers serve as ambassadors around the world. Attacks against them generate a lot of coverage and send a powerful message. It makes sense that they would be targeted".