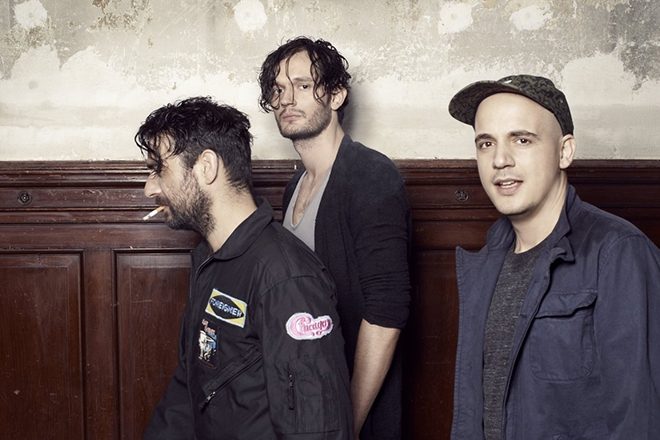 Taking place in the unrelenting heat of the California desert, A Thought of Ecstasy follows a tortured man who journeys to America to find his lost lover, a woman hellbent on revenge and their youthful memories that bring about feelings of destruction.

The most notable moment on the score is Moderat’s contribution ‘Invaluable Waste from the Outlying Districts (Part I, II, III, IV)’. The power-group, which announced its indefinite hiatus last year following the release of the album ‘III’, create blissed out compositions with a repetitive and meditative aura.

Listen to the film score here.

Watch the trailer for A Thought of Ecstasy below.