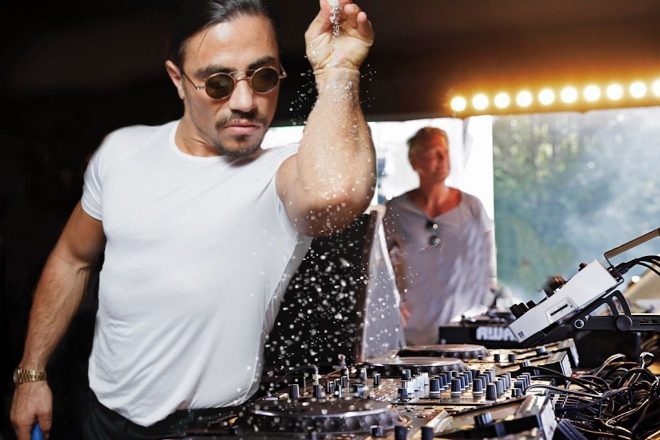 The team behind popular Facebook group The Worst Techno Memes Ever Group Page has announced their plans to sell the community to interested buyers, according to Telekom Electronic Beats.

With a community of over 90,000 users who are actively engaging with memes, articles and videos, The Worst Techno Memes Ever Group Page has become one of the most popular internet locations for the dance music community to share content. Now it appears that the page has become too big for the moderators to operate.

In a statement released to Telekom Electronic Beats, the moderators outlined why they are selling the group page: "Basically, the page has become massive (as you know), we’ve created a brand of nearly 100k and it’s becoming too big to manage. There’s a lot of potential for it, if there’s somebody who has the resources to make it a commercial product, and if the price is right."

If you would like to make an offer to buy The Worst Techno Memes Ever Group Page, email them here.

Meme nation: how dance music rediscovered its funny side
Instagram is hiring a meme manager
Berghain has become dance music's biggest meme
Get the best of Mixmag direct to your Facebook DMs