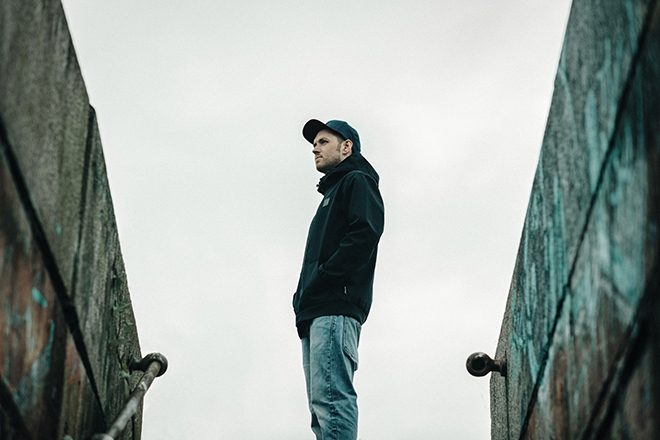 Dunt is releasing a new single ‘Dark Between Stars’ featuring Sam West on Southside Deluxe on November 27. It marks his second single of 2020 following ‘Weird Hings’.

‘Dark Between Stars’ is taken from Dunt’s forthcoming debut solo album ‘Starter Pact’, that features further collaborations with Solareye and SHEARS. It’s due for release early next year.

Genevieve Ryan designed the artwork which you can see below.

Get ‘Dark Between Stars’ from tomorrow over at southsidedeluxe.com. 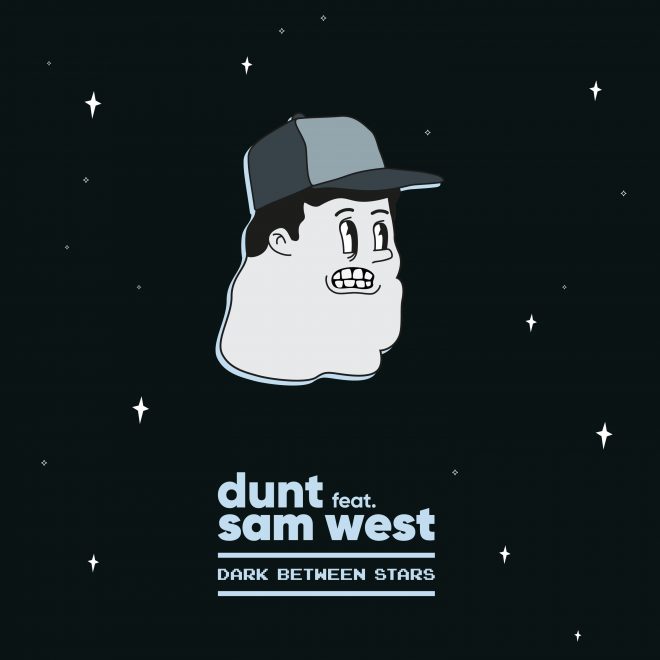