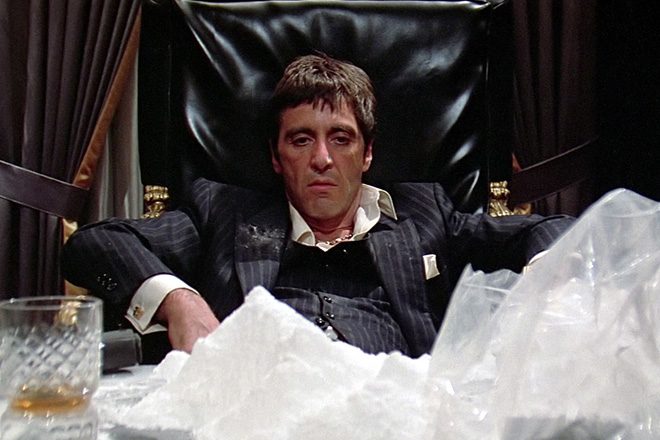 The UK's nearly earned the status of being the "biggest consumer of cocaine in Europe" and the blame is being aimed at smartphones.

Ben Wallace, the UK's security minister, outlined that making connections via encryptions and smartphones is making it easier for young people to trade drugs in a safer environment than ever before.

Wallace, who is currently leading a debate into the government’s serious violence strategy, said: "In the past there were plenty of middle men between local gangs and the big, serious, organised criminals running out of Colombia, or Balkans’ gangs.

"That has reduced, and now what you find is through absolute, often safe and secure, encryption, the ability for young people to order their drugs, gangs to get delivered literally to their door large packets of drugs from Albanian drug gangs, from Serbian drug gangs, or indeed from local drugs."

He went on to mention how the drug is no longer just being used by the rich in inner cities, and due to smartphones, cocaine is easily accessible in villages and rural communities.

A recent study by the Global Drug Survey also reported that Scots are doing more cocaine and MDMA in one session than anyone else in the world.

Dutch researchers recently found that cocaine and ecstasy are getting stronger. There's also a breathalyser that can detect cocaine within minutes.

Once upon a time, adverts for cocaine weren't much of a big deal.