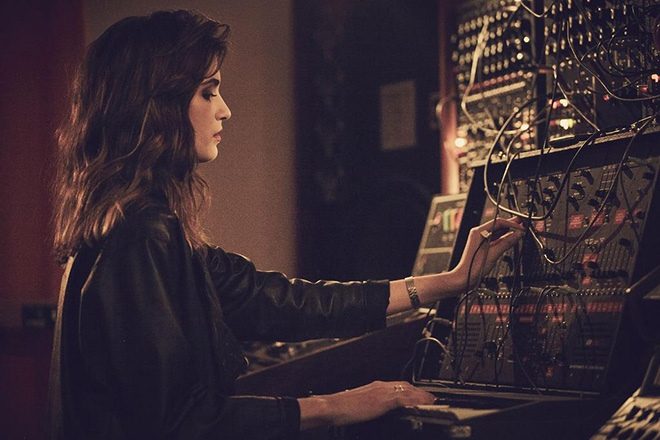 The Shock of the Future is the first directorial effort from Nouvelle Vague band member Marc Collin.

The film is set in Paris during the late 70s, and acts as an ode to some of the most influential female electronic music pioneers at the time, such as Delia Derbyshire, Laurie Spiegel and Suzanne Ciani.

This is told through the story of musician Ana (Alma Jodorowsky), who begins to feel discouraged in a stagnating and predominantly male industry. Through the use of certain electronic machines, she begins to create a new sound that will change the face of music forever.

The soundtrack features music from the likes of Jean-Michel Jarre, Cerrone, Throbbing Gristle, Suicide, Marc Collin himself, and more.

The full soundtrack is available for streaming now on Spotify. Watch the trailer below.