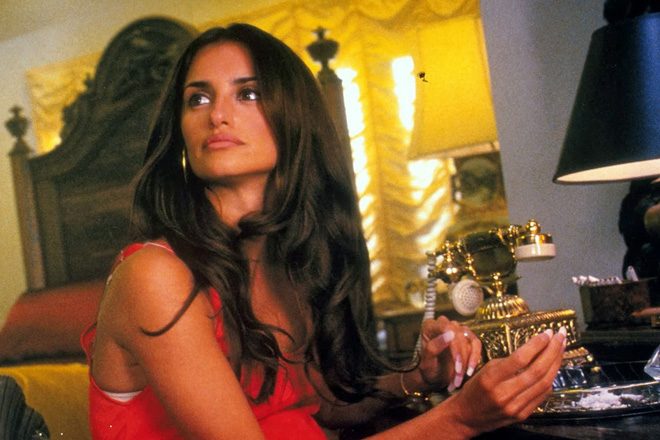 The conversation around middle class cocaine users is still going on, with Metropolitan Police chief Cressida Dick the latest to express her distaste.

Following the Police Federation's drug policy leader Simon Kempton highlighting middle class users as a problem in the drug trade, Dick has weighed in on the same group.

She said: "There's this challenge that there's a whole group of middle class people who will sit round happily talking about global warming, fair trade, environmental protection and organic farming, but think there's no harm in taking a bit of cocaine.

"Well, there is. There is misery throughout the supply chain."

Last month it was reported that Colombia's cocaine production had hit a record high.

It's been noted that drugs have been involved in a rise of homicides in London. The number is currently at 87, with five months to go until the end of the year. Drill music has also been cited as a reason for gang violence in the capital.