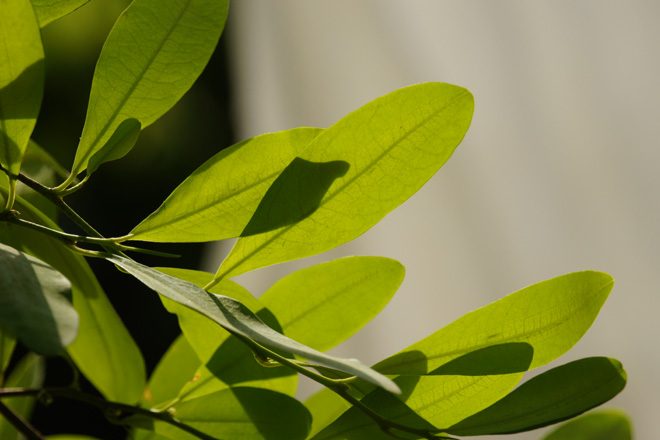 Colombia has hit record highs in its cocaine production.

The Office of National Drug Control Policy (ONDCP) has issued a report detailing how the South American country's coke production increased by 19 per cent from 2016 to 2017. This means the amount made stands at a hefty 921 metric tonnes.

Unsurprisingly, the United States is fuming about the production increase, with the ONCDP’s acting director Jim Carroll saying "the steep upward trajectory is unnacceptable”.

All of this cocaine talk reminds us how Britain's eels are getting high on cocaine.