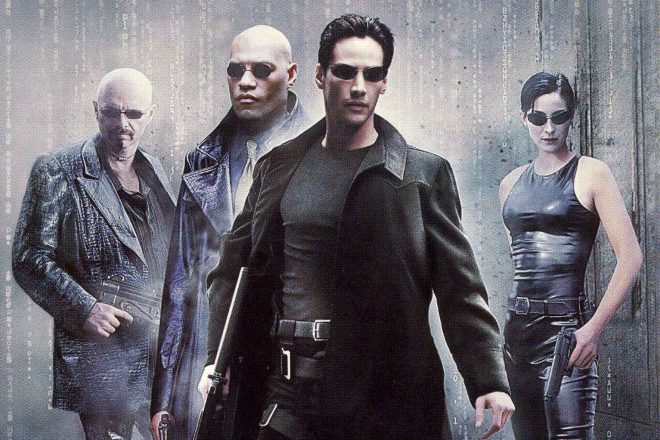 The original score to the Matrix films is getting remastered on vinyl for 2022.

With three LPs ‘The Matrix: The Complete Edition’ will include the entire soundtrack to all three films with 44 remastered tracks.

Packaged in the film’s signature neon green, the case folds out to reveal Making The Matrix which is an interview with the composer Don Davis.

Read this next: The Matrix Resurrections soundtrack features Marcel Dettmann and Gudrun Gut

‘The Matrix: The Complete Edition’ is currently available to pre-order here and will be released June 3, 2022.

The fourth film’s soundtrack is also to be out on December 17 and features a number of remixes from influential DJs, including German techno artists Marcel Deettmann, Gudrun Gut and System 01.

The latest Matrix film called The Matrix Resurrections will show yet another journey back down the rabbit hole, with the return of Keanu Reeves’ Neo and Carrie-Anne Moss’ Trinity.

Read this next: Another new The Matrix Resurrections trailer has landed and fans are “over the moon”

In the latest trailer of the film, it will see the return of actors Lambert Wilson, Jada Pinkett Smith, and Daniel Bernhardt from the original trilogy, and the feature a slew of new cast members including Yahya Abdul-Mateen II, Neil Patrick Harris, Jonathan Groff, and Priyanka Chopra Jonas.

The Matrix Resurrections is out in cinemas on December 22 with tickets available now.