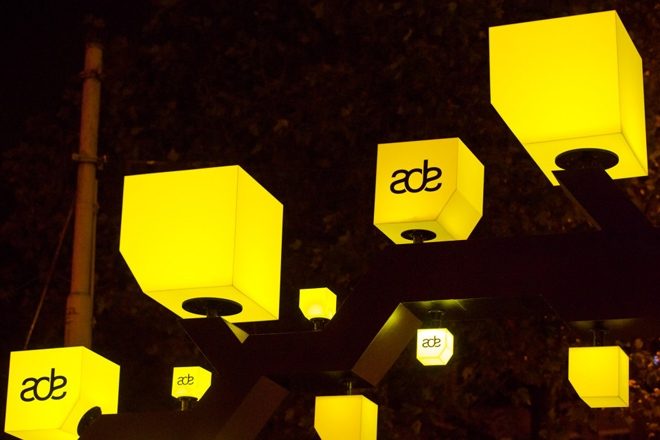 The initiators of the open letter aimed at removing Konstantin from the line-ups of the three parties he is booked to play in Amsterdam during ADE (Amsterdam Dance Event) have released an FAQ outlining their reasons and responding to questions directed towards it.

Explaining why Konstantin has been specifically targeted, the group of Amsterdam residents and people involved in music write: “We know sexism isn’t exclusive to him, nor to Giegling, yet this is in the public eye, how we deal with this sets an example that people will remember. If we continue to let him perform, curate at festivals and hold showcases, without his actions being adequately addressed, then we’re sending a very clear message about how seriously we take sexism, and subsequently how little we value women.”

Other points they address include explaining why sexism is a problem in the music industry, why ADE is the time to take a stand, and what they hope to achieve with the open letter.

Last week we spoke to Loveland head booker Robert Deutsch to explain why Konstantin was booked for the promoter’s collaborative ADE party with Circoloco.

In his comments he said “it's just hearsay basically. He's denounced it right away” and “I don't think this is enough to try to kill somebody's career”.

Responding to accusations of Konstantin’s sexism just being “hearsay”, the FAQ outlines: “The problem with this question is that the scene is not inclined to believe women and many people would rather discredit individuals than deal with the larger issue of sexism. We shouldn’t need to debate whether or not Konstantin is a sexist. There is ample proof of his views. The article was supported by testimonies from many people in the industry including The Black Madonna, Discwoman, Tahl Klainman (promoter), Olin (DJ)...”

And you can't tell me he didn't say that shit because he said it to me directly and my tour manager was there too. His words: "I'm a chauvinist and you might not wanna be around me if you're a feminist."

It wasn't a joke. And that's all I'm gonna say about it.

I honestly don't like to think about it, b/c I'm deeply ashamed of my proximity to him in the past, but hopefully my word as someone who was around him a decent amount counts for something, here. He's not sorry and he's not misunderstood.

Regarding “trying to ruin this man’s career”, they write: “That’s not our intention, we’ve asked for him to be removed because he has still failed to address this situation. We haven’t called for a boycott, we did not start a petition (it’s an open letter), this is not a witch hunt. We are certainly not the ones spreading hate or creating division.”

Konstantin’s response at the time was to say he feels “deeply sorry about the words that have been printed” and that the journalist who reported his words “did not appreciate my bad sense of humor and my habit of taking opposite positions to challenge people”.

The initiators of the open letter say blaming the journalist “was not an apology, but merely a means to deflect responsibility.”

More than 750 people have signed in solidarity with the open letter.

The longest section of the FAQ addresses why they do not welcome a panel featuring Konstantin at ADE.

It notes: “he’s not taken any steps to show he’s considered what he’s done wrong, that he’s improved”, and that however the panel pans out, afterwards “Konstantin still gets to play and the message to the thousands who attend ADE will be that sexism is inconsequential”.

They also label the panel plans as “a poorly veiled attempt from ADE to distract from our actual demands.”